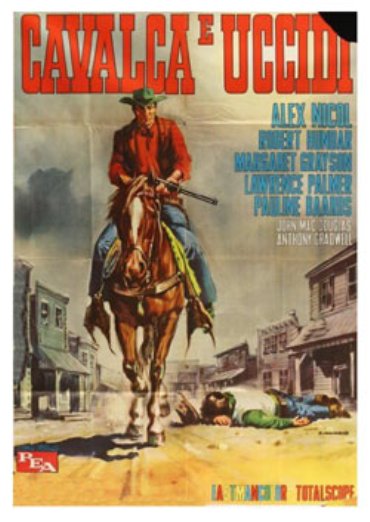 Spaghetti western influenced by "Rio Bravo". Corrupt officials enlist the services of a bandit to control the town and enlist a drunk to be the new sheriff hoping he will be too incompetent for his job. With the help of the townsfolk, the drunk sheriff defeats the bandits gang and the corrupt officials. 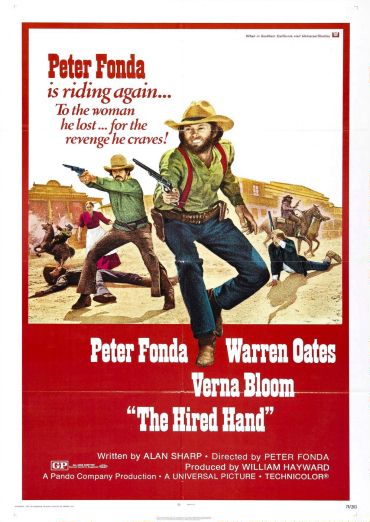 Redhead From Wyoming, The 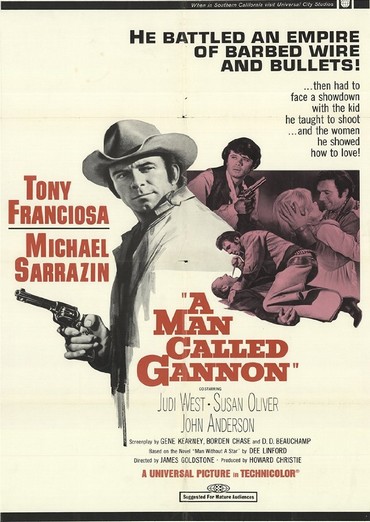 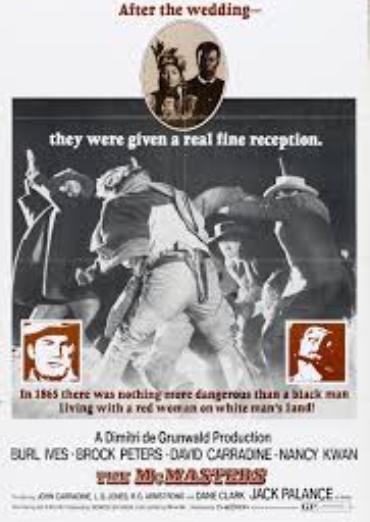 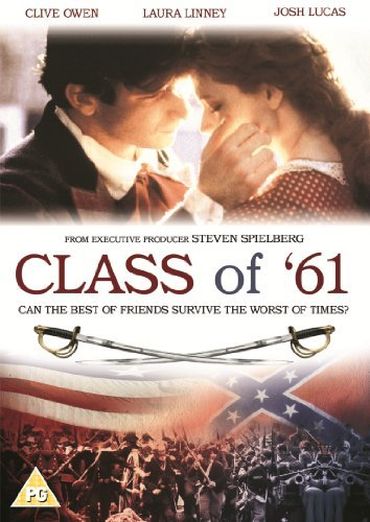 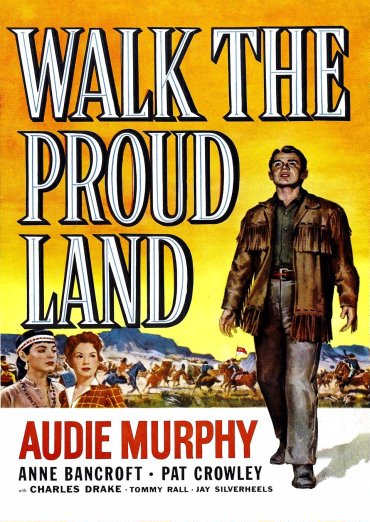 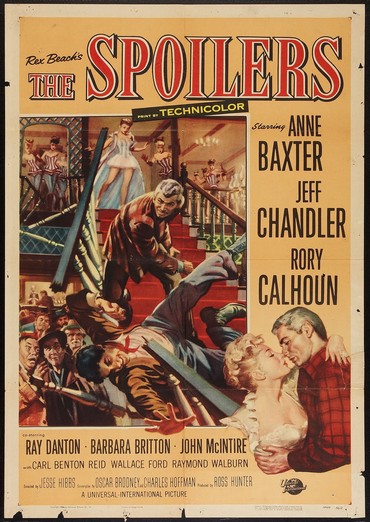