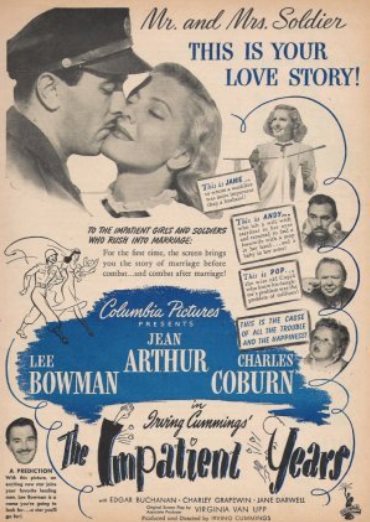 Standing before a divorce court judge are Sergeant Andy Anderson and Janie Anderson asking him to dissolve their marriage. Janie's father, William Smith, objects and the judge allows him to give his version of their story. They had met in San Francisco fifteen months earlier and, after knowing each other only three days, had gotten married. Andy was sent overseas the day after the wedding and when he returns and despite the fact that Janie had borne him a son, they find they are almost strangers. 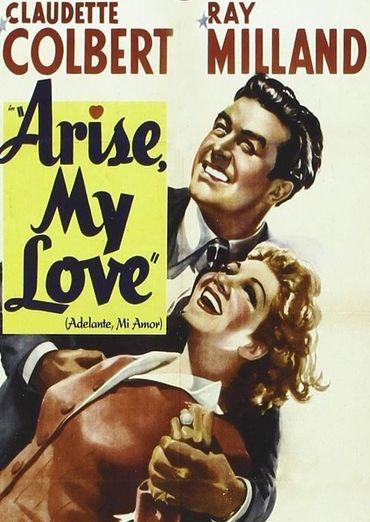 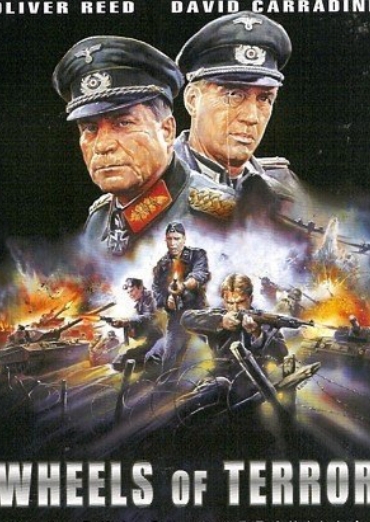 Wheels of Terror (aka Misfit Brigade, The) 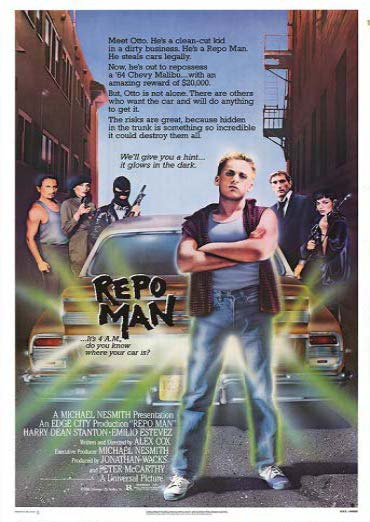 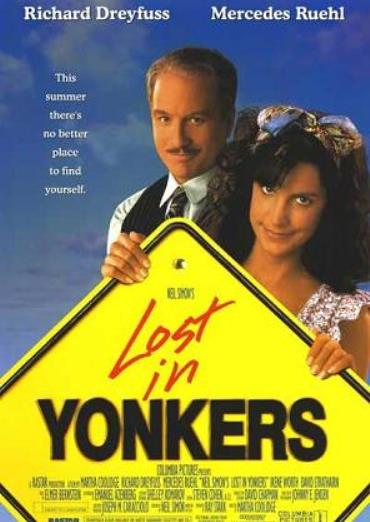 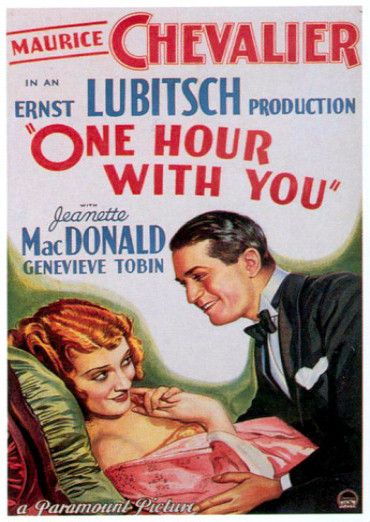 One Hour With You 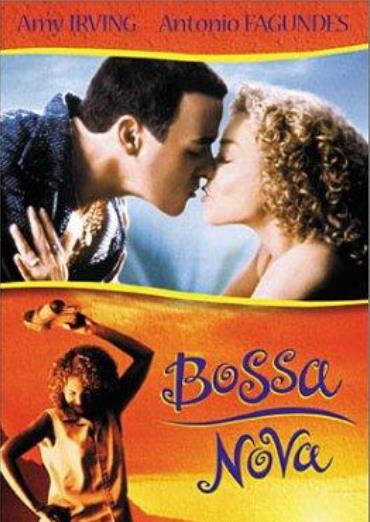