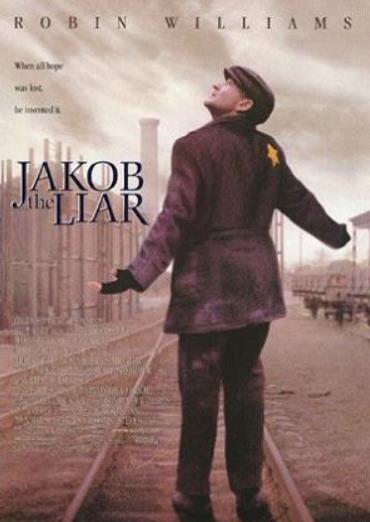 In 1944 Poland, a Jewish shop keeper named Jakob is summoned to ghetto headquarters after being caught out near curfew. While waiting for the German Kommondant, Jakob overhears a German radio broadcast about Russian troop movements. Returned to the ghetto, the shopkeeper shares his information with a friend and then rumors fly that there is a secret radio within the ghetto. 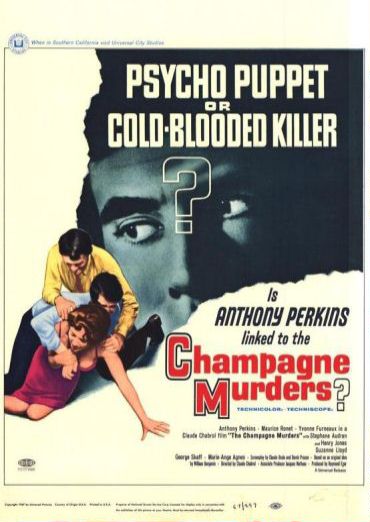 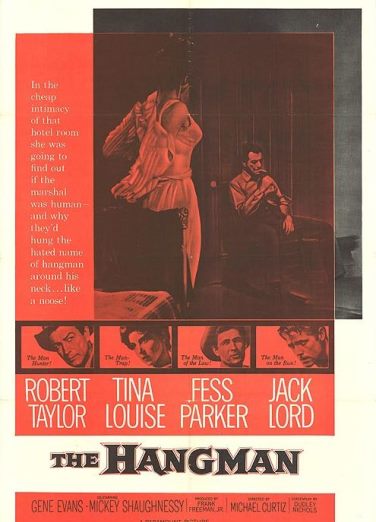 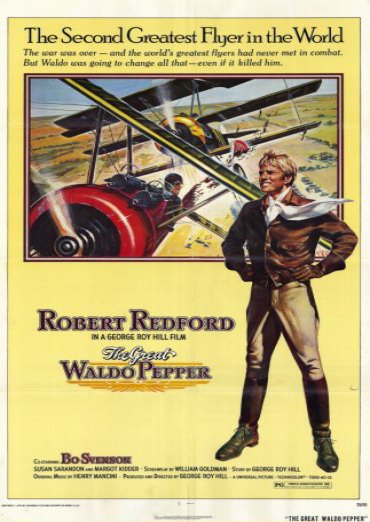 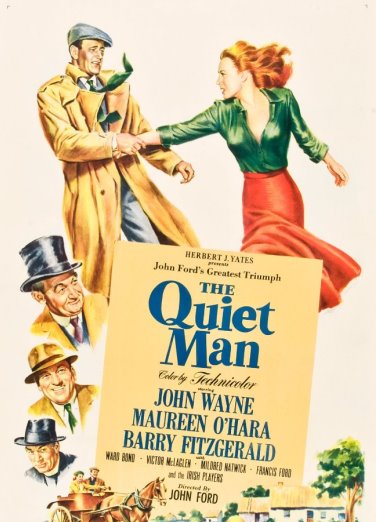 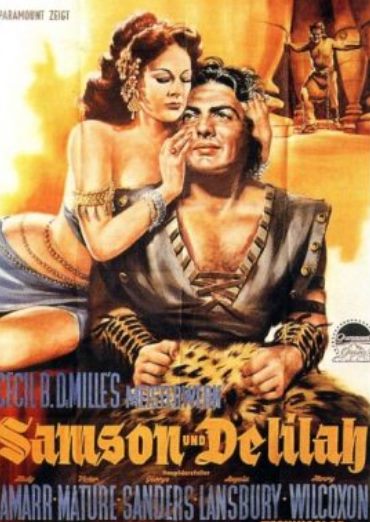 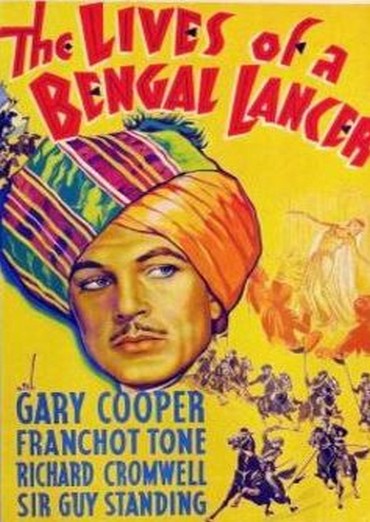 Lives of a Bengal Lancer, The 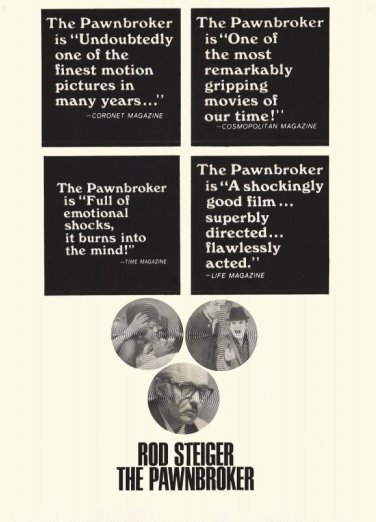 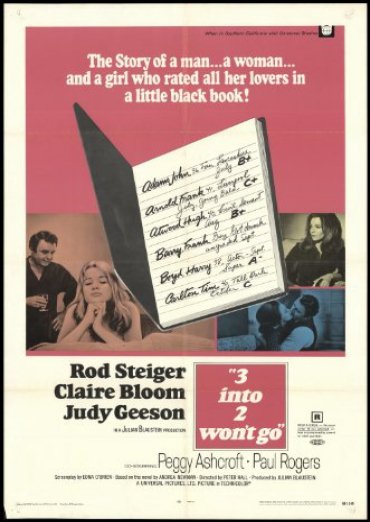