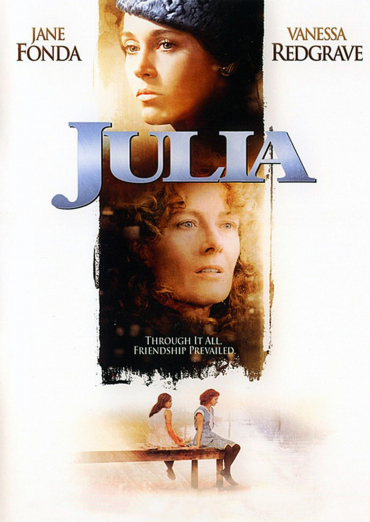 Hellman's own adaptation of her autobiographical story about her exuberant, unusual friend Julia whose involvement with the anti-fascist movement of 1930s Europe led to Hellman acting as courier to smuggle funds through Nazi Germany. Zinnemann's enthralling drama with its celebrated cast was nominated for 11 Oscars and won 3: Best Supporting Actress for Vanessa Redgrave, Best Supporting Actor for Jason Robards (beating Maximilian Schell from the same film) and Best Adapted Screenplay. "Julia" also features the screen debut of Meryl Streep. 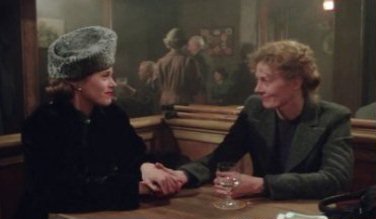 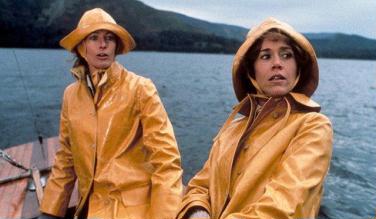 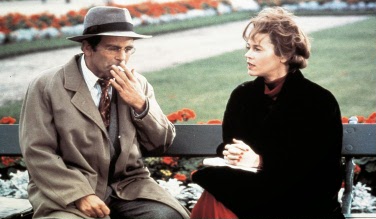 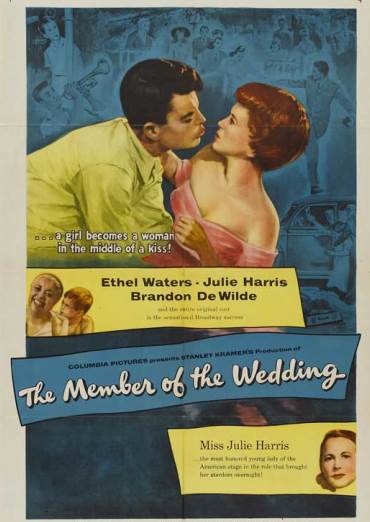 Member of the Wedding, The 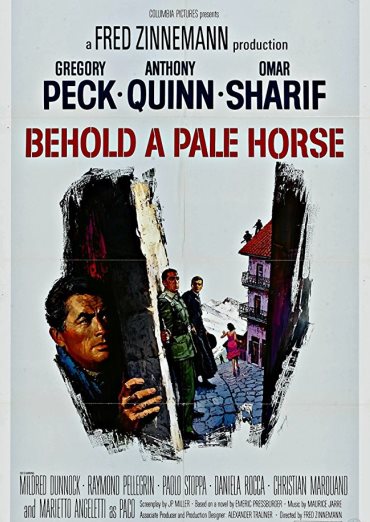 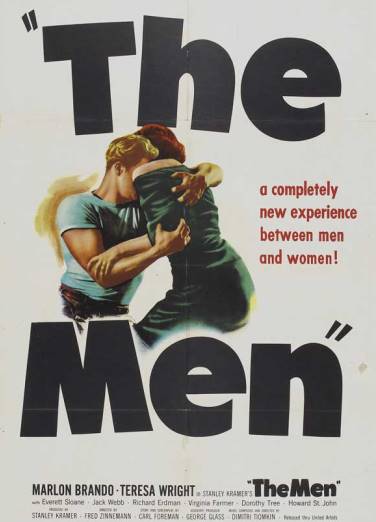 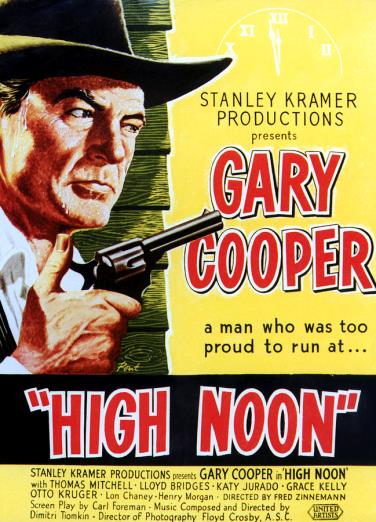 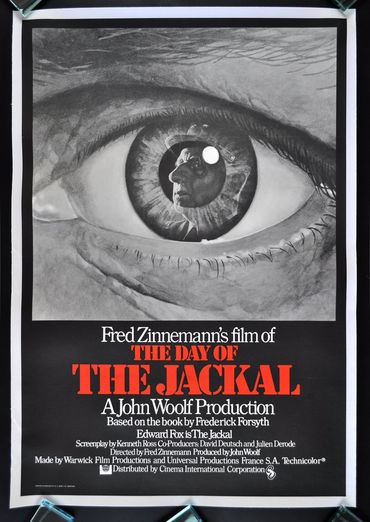 Day of the Jackal, The 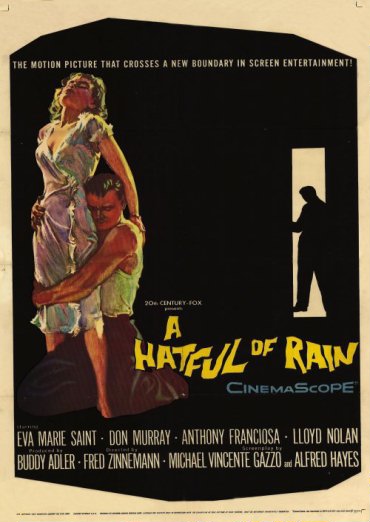 Hatful of Rain, A 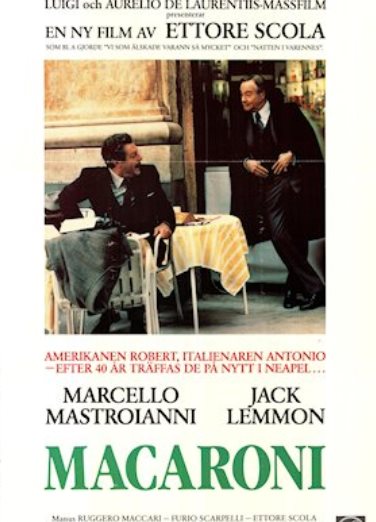 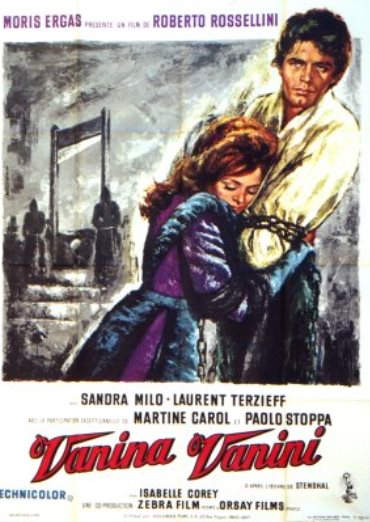 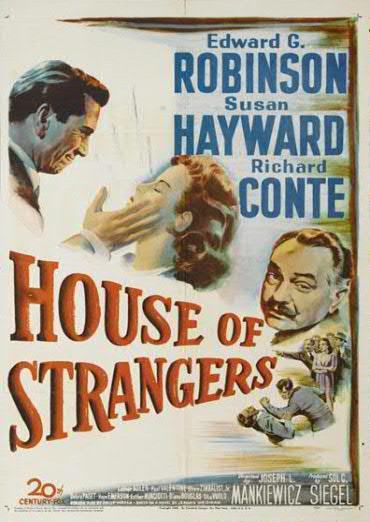 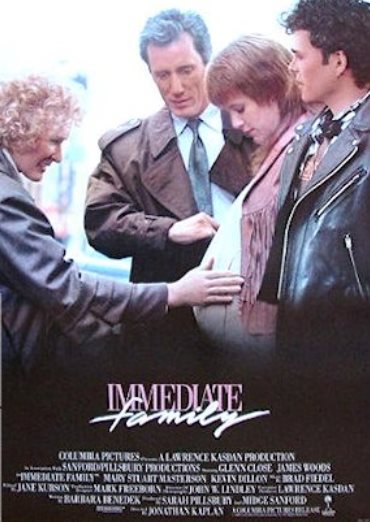 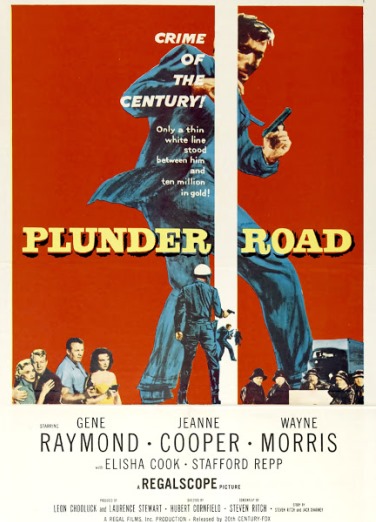 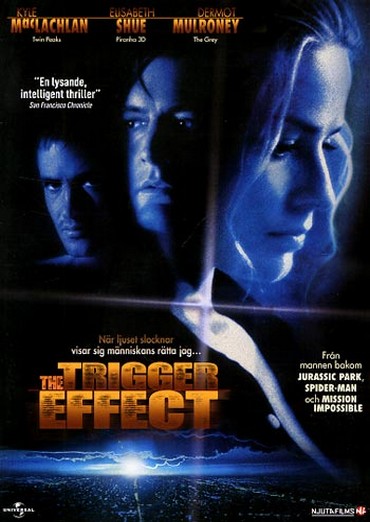 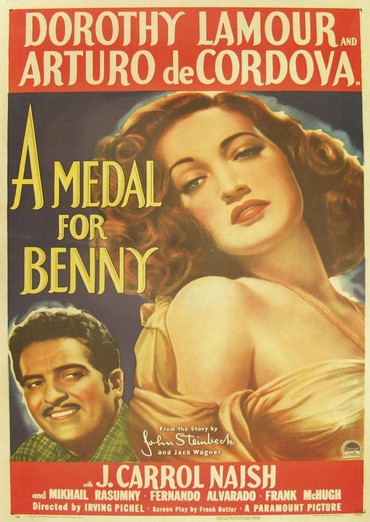 Medal for Benny, A 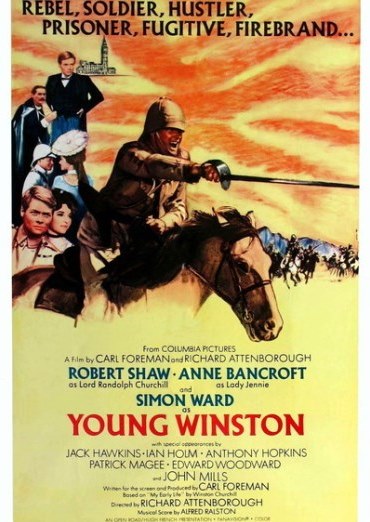