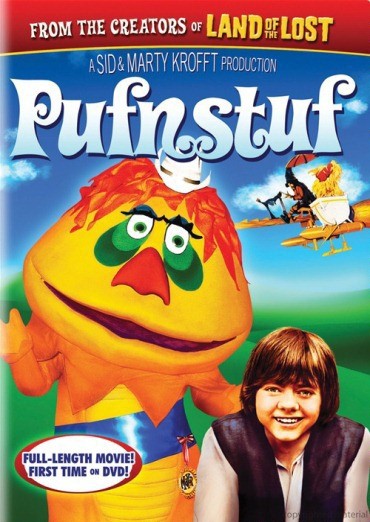 Young Jimmy is being pursued by the evil Wilhemina W. Witchiepoo. More specifically, Witchiepoo is after Jimmy's small friend, a small solid gold diamond encrusted talking flute named Freddy. Witchiepoo knows that if she has Freddy in her possession, she will definitely be named Witch of the Year at the upcoming witch's convention. In Witchiepoo's pursuit of them, Jimmy and Freddy escape to Living Island, where Witchiepoo's wicked castle is located. 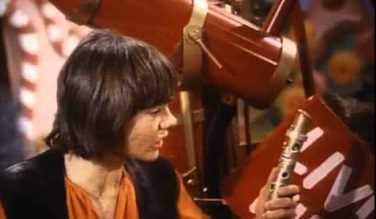 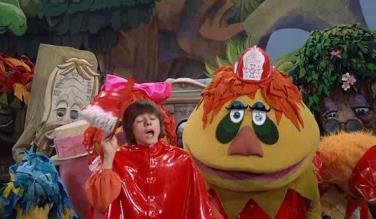 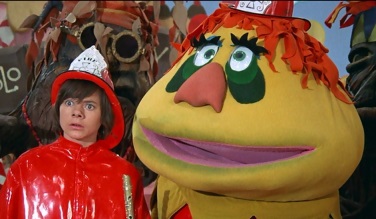 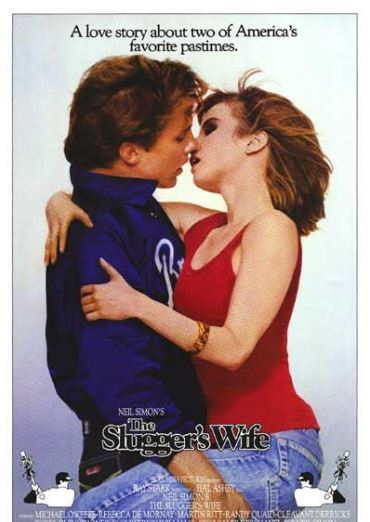 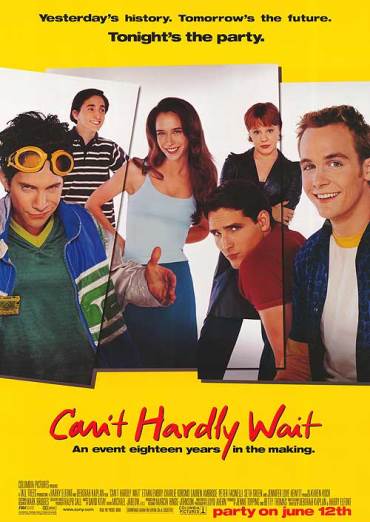 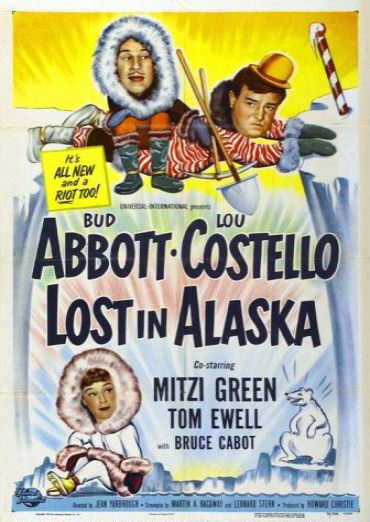 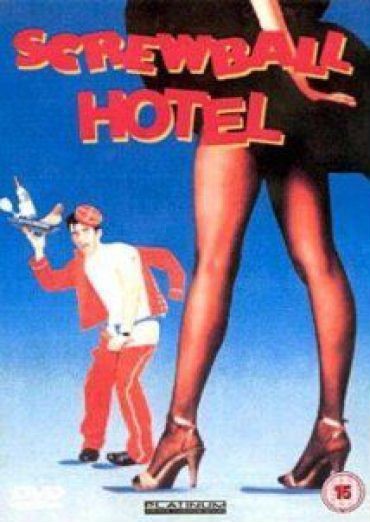 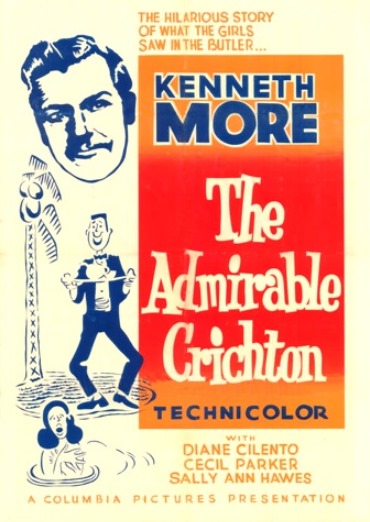 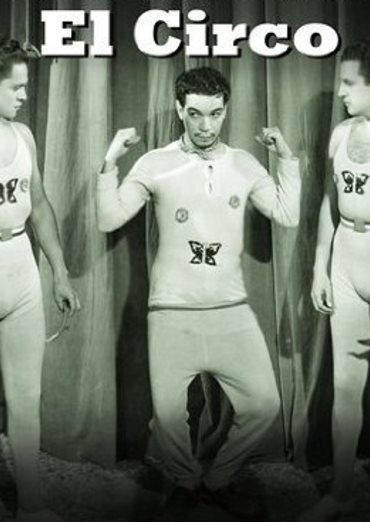 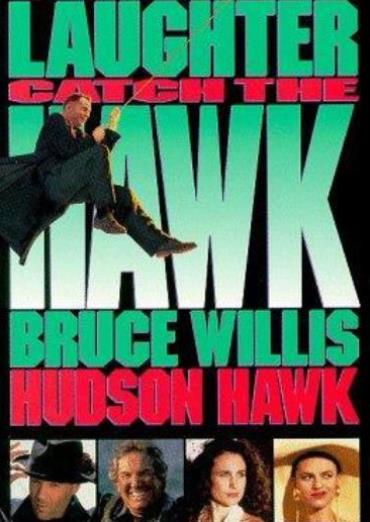 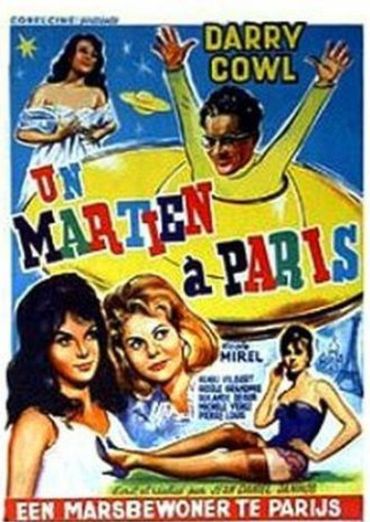