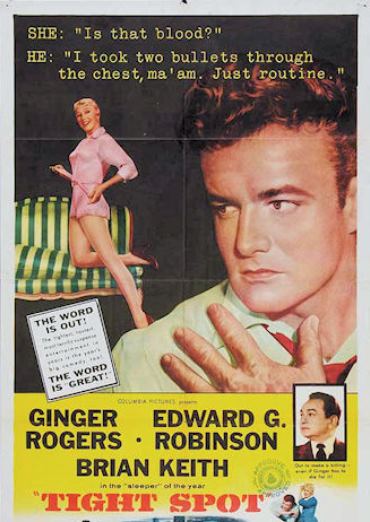 Sherry Conley, a street tough and cynical woman with an unhappy family background, is taken from prison to a hotel, where the DA tries to convince her to testify against a mobster. Sherry is reluctant because the last witness was murdered before he made it to the stand, and why should she stick her neck out? At the hotel, several attempts are made on her life, and she falls for Vince, the policemen guarding her. 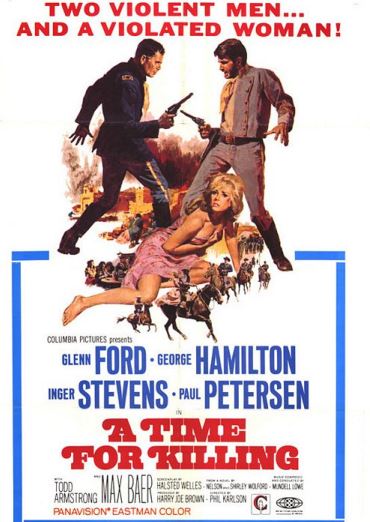 Time for Killing, A 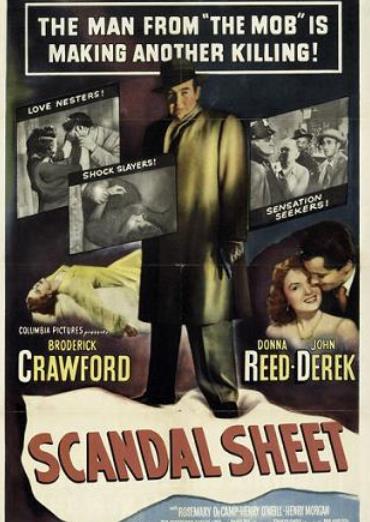 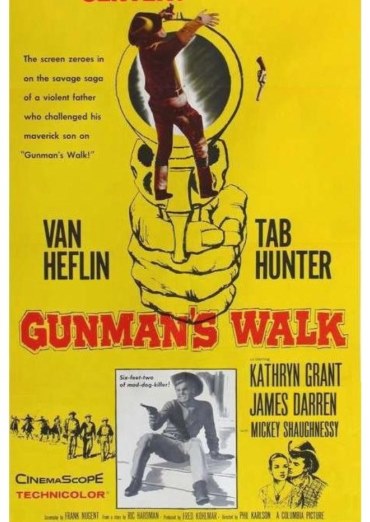 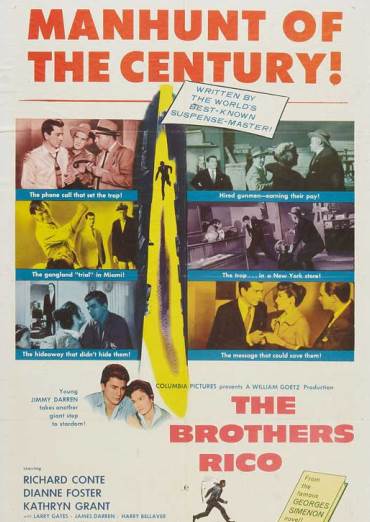 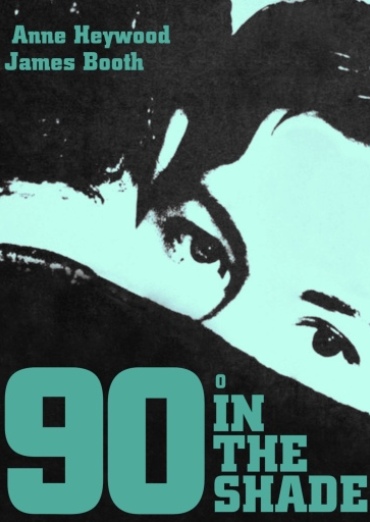 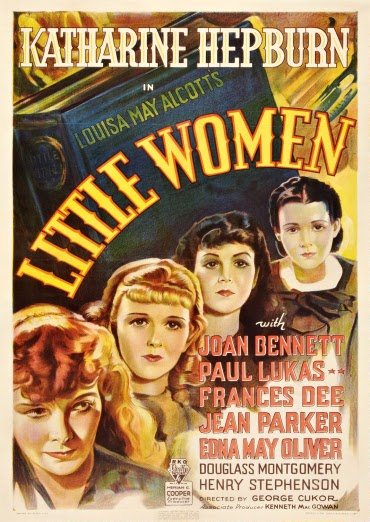 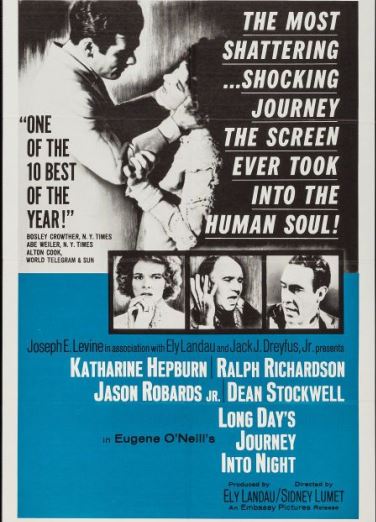 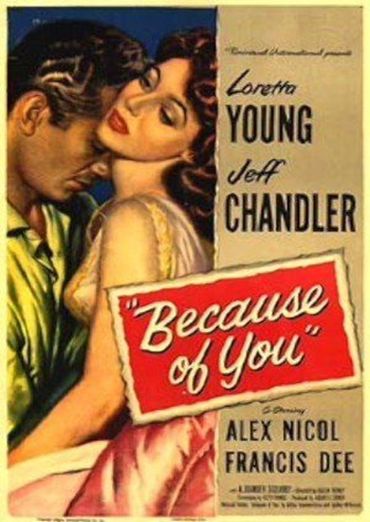 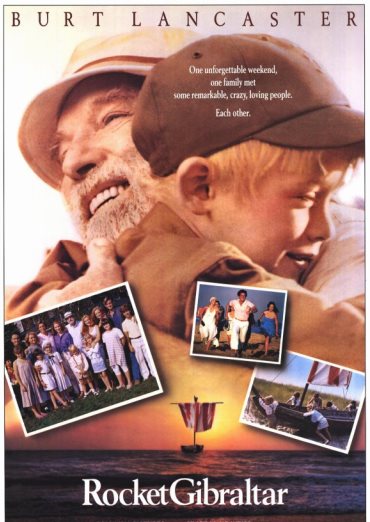 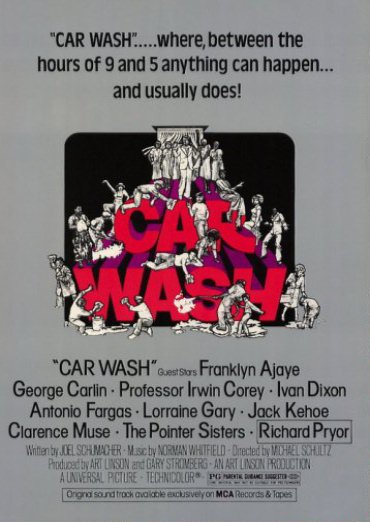 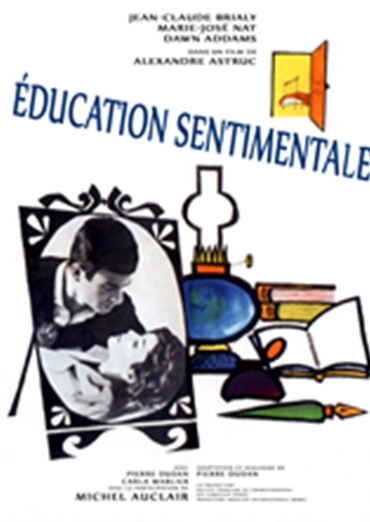 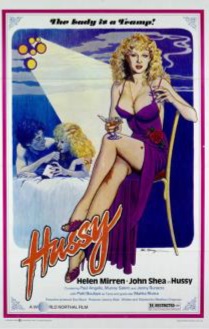