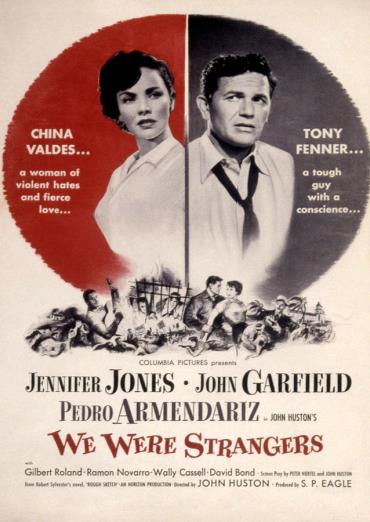 1932. The tyrannical and despotic government of President Machado has headed Cuba for seven years. The latest measure of that tyranny is the outlawing of public gatherings of more than four people, such acts the government deeming treasonous. China Valdés, a young woman who works in an American bank in Havana, is generally non-political. However, she decides to join the revolutionary forces to avenge the murder of her activist brother Manolo - a murder she witnessed - at the hands of the government, the trigger pulled by a police officer she will eventually learn is named Armando Ariete. 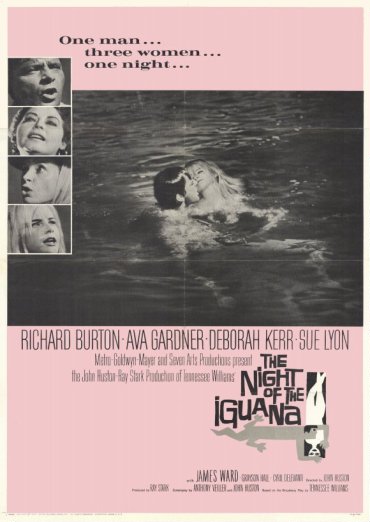 Night of the Iguana, The 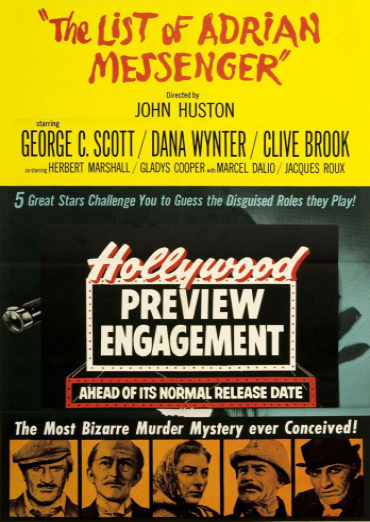 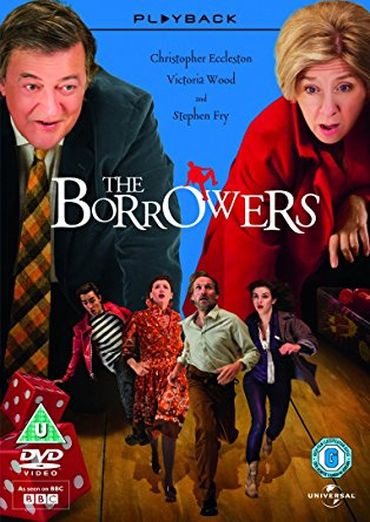 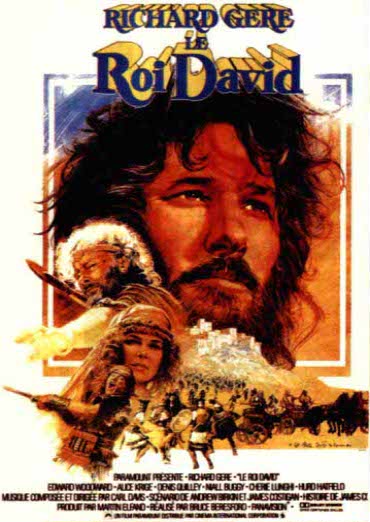 Back to God’s Country 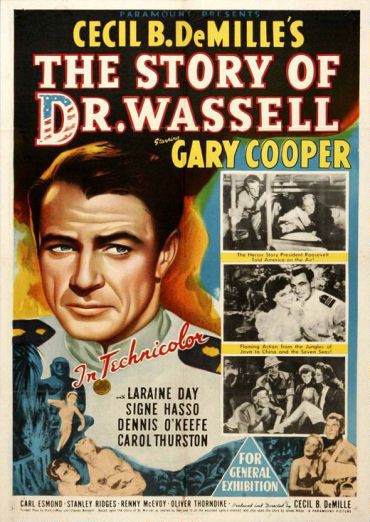 Story of Dr. Wassell, The 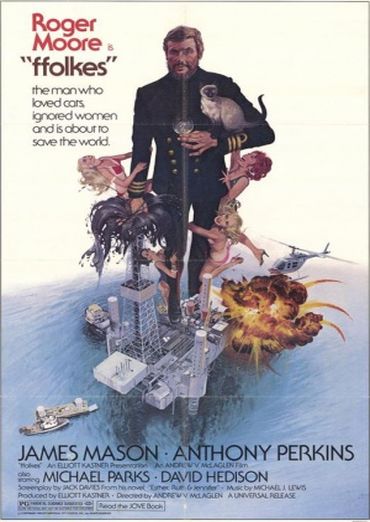 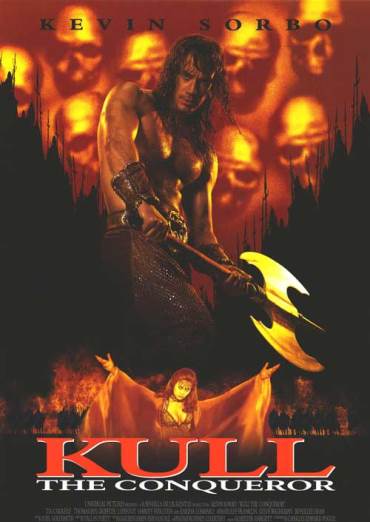