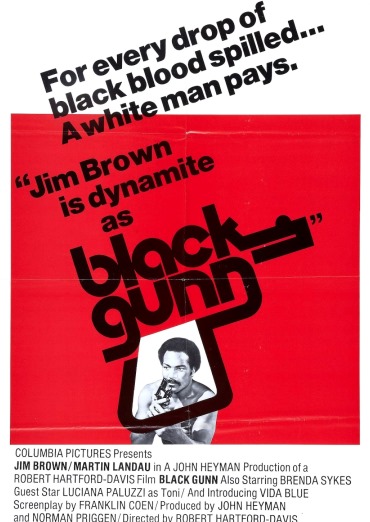 A successful and popular nightclub owner who believes financial independence is the path to equality and success, must act as a go-between for militant-minded brother and the white gang syndicate his brother has attacked and robbed. Their involvements lead to a breathless race course chase, the destruction of a dope-pusher and a violent waterfront climax. 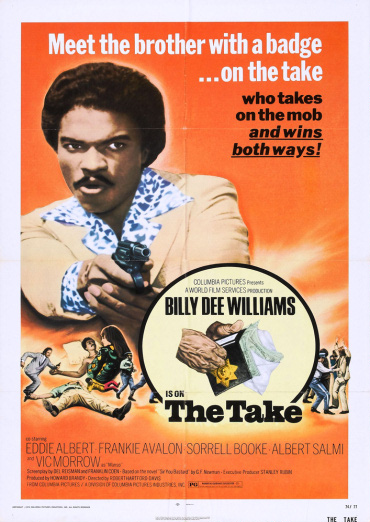 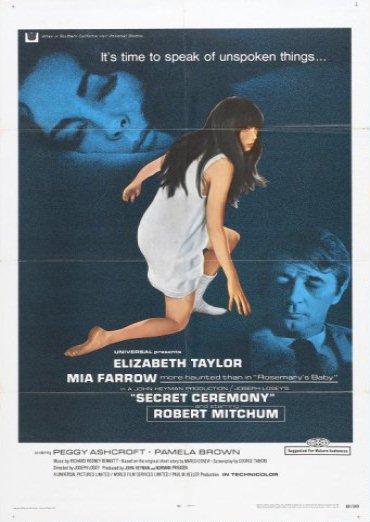 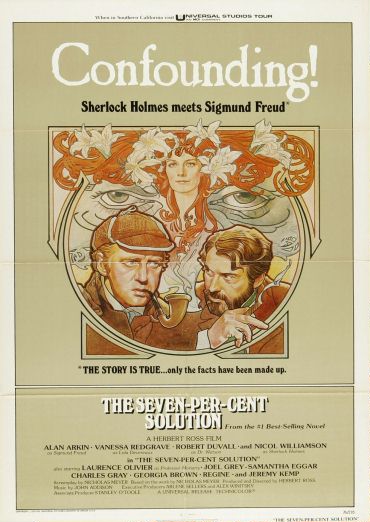 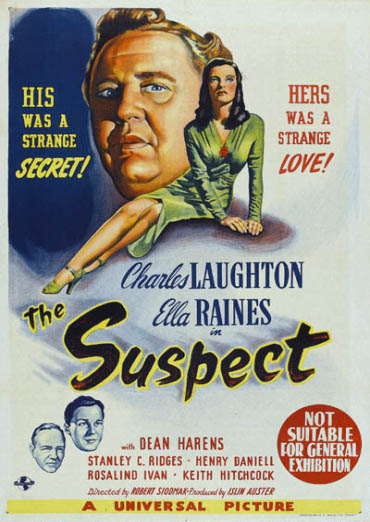 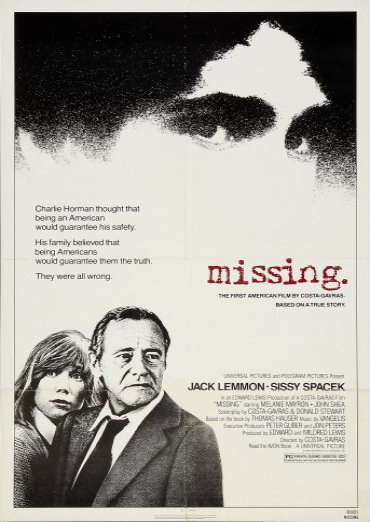 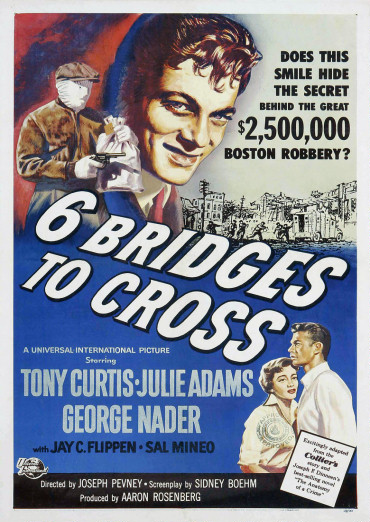 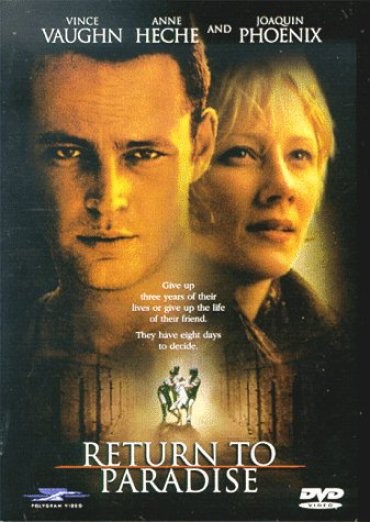 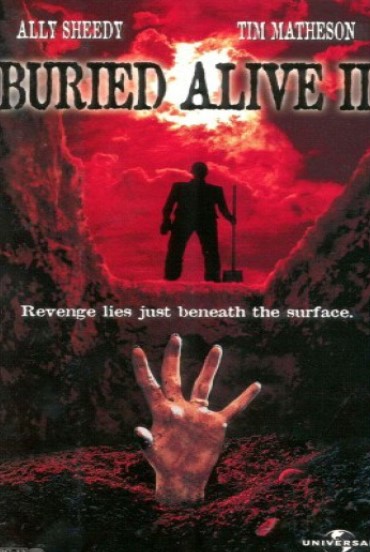 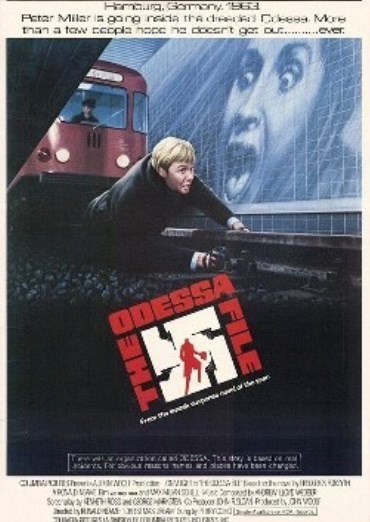