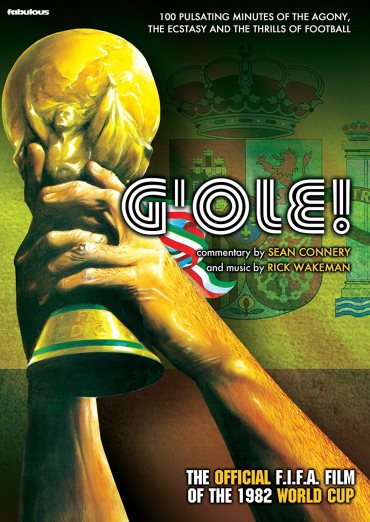 The World Cup is one of the greatest shows on earth. It’s about football: but it’s also about drama and dreams, passion and heartache, defeat and triumph. G’OLE! captures the highly-charged atmosphere of those few weeks in 1982, when the World's top 24 teams gathered to do battle in Spain. 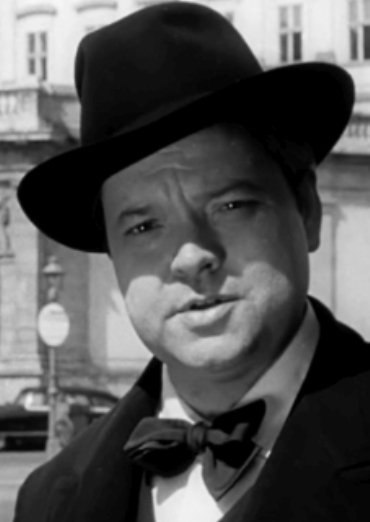 Around the World with Orson Welles 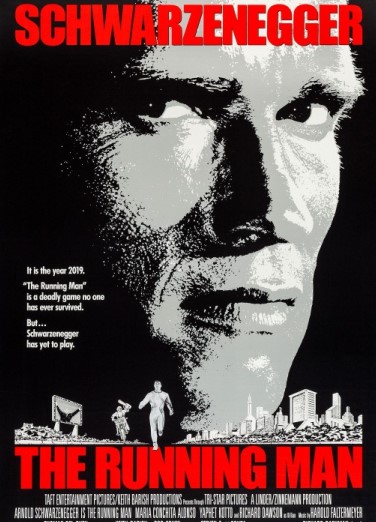 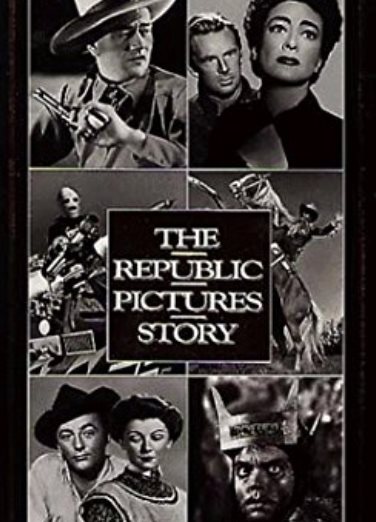 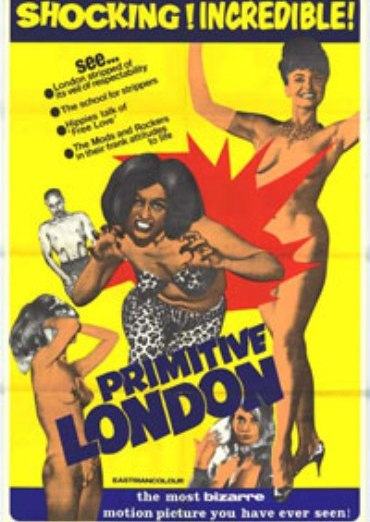 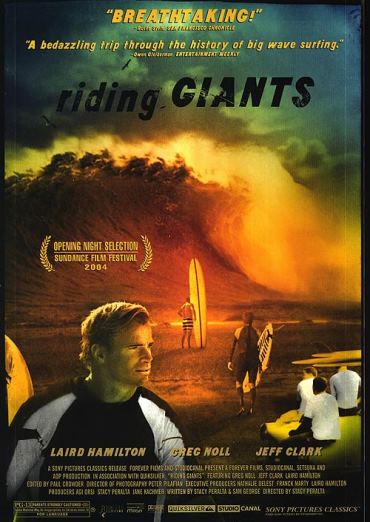 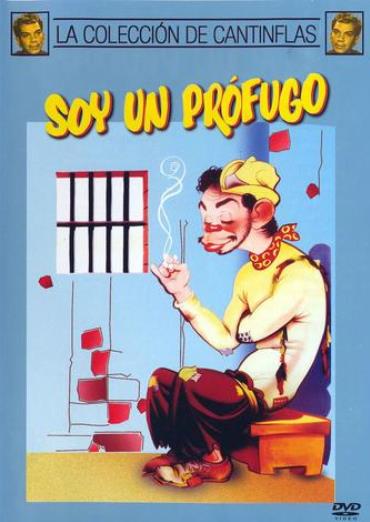 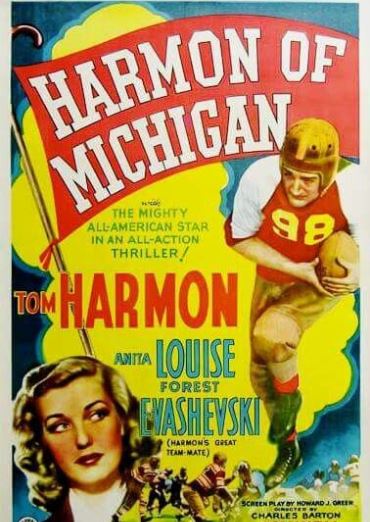 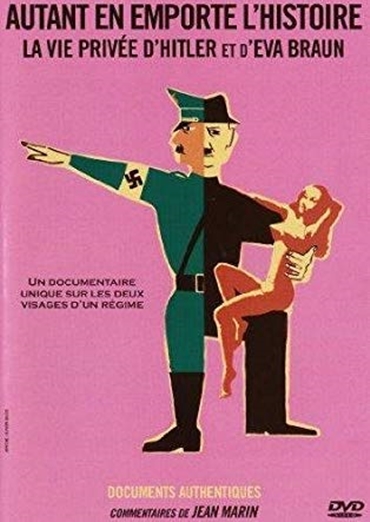