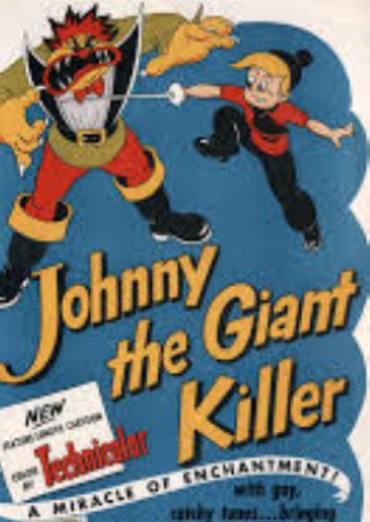 Johnny and the Wicked Giant

This prize winning animated feature is adapted from a tale by Charles Perrault. Johnny sets out to rid the land of an evil giant, but the giant reduces Johnny to the size of a bee. Johnny is welcomed into Bee-Land and heroically defends the Queen Bee. He then leads the bees in an attack against the giant. 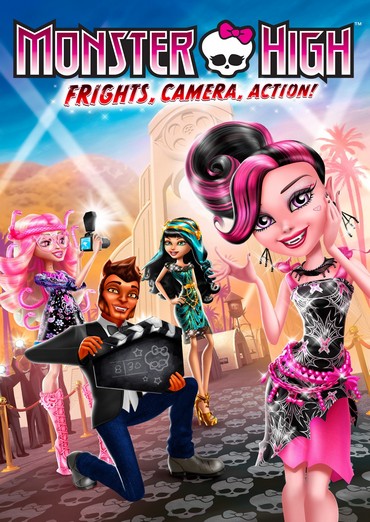 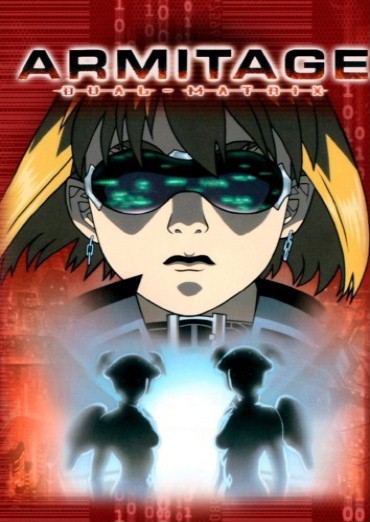 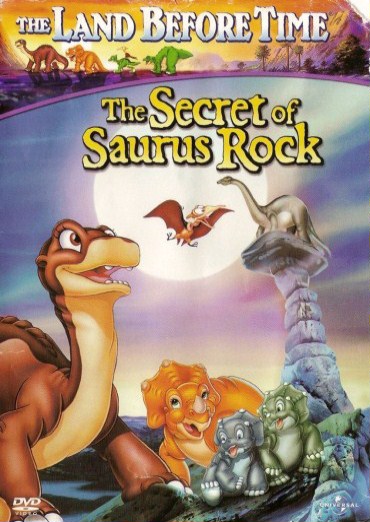 Land Before Time VI, The: The Secret of Saurus Rock 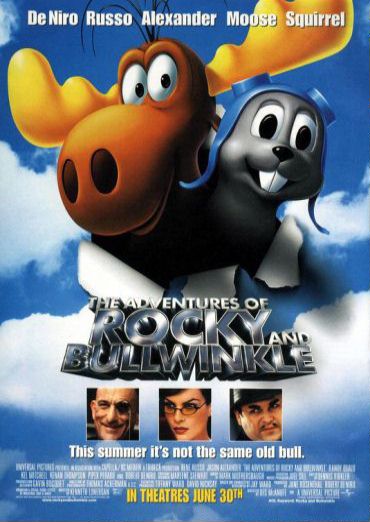 Adventures of Rocky & Bullwinkle, The 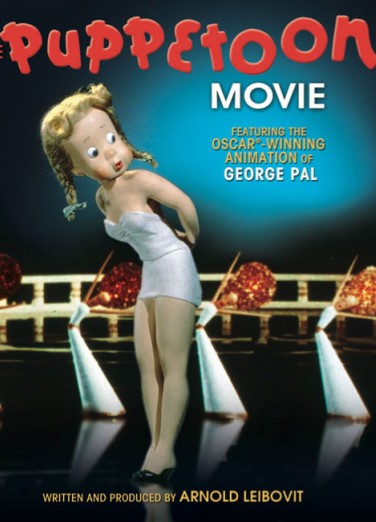 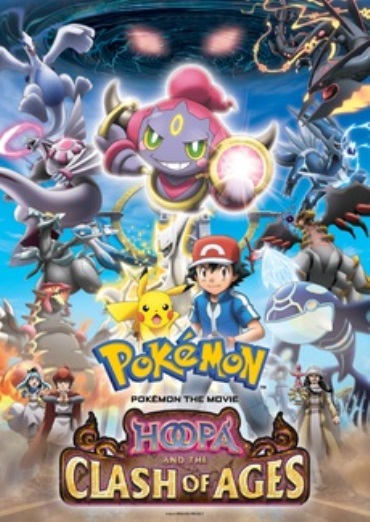 Pokémon the Movie: Hoopa and the Clash of Ages 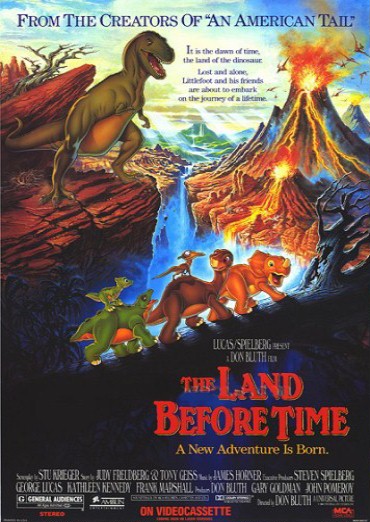 Land Before Time, The