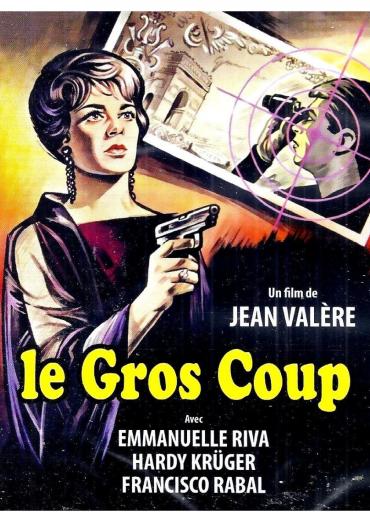 Mr. Grandval, a major trader, was killed in a car accident. His car hit the professional football player Frank Willes who forces him to immobility.  Thinking of taking profits with a lifetime compensation, he voluntarily resumes training too early, to make his injury worse. But he learns that his wife has just received a large sum of money from his insurance company. 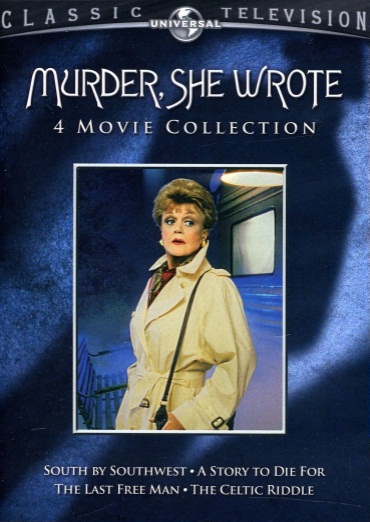 Murder, She Wrote: South by Southwest 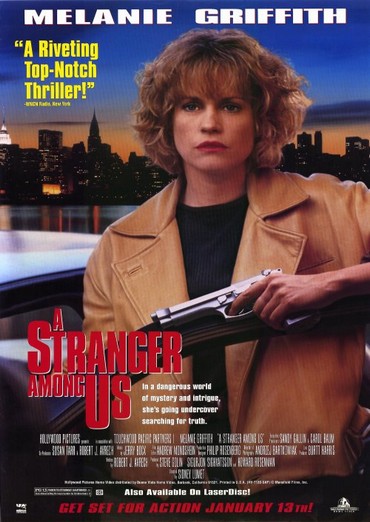 Stranger Among Us, A 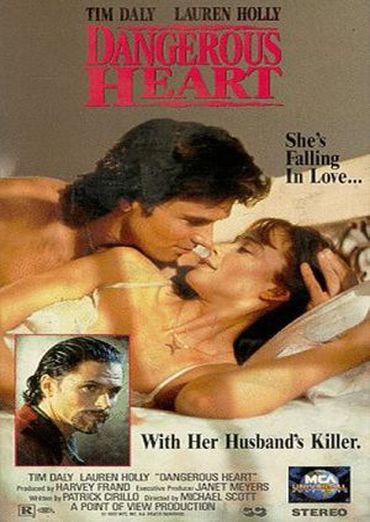 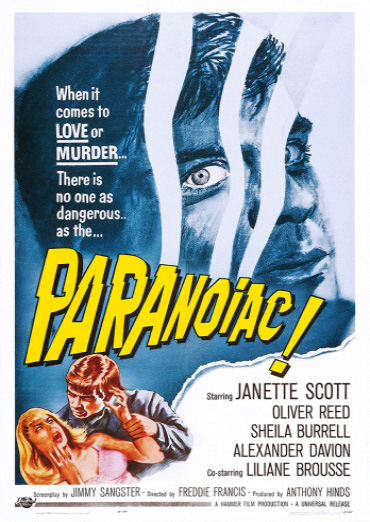 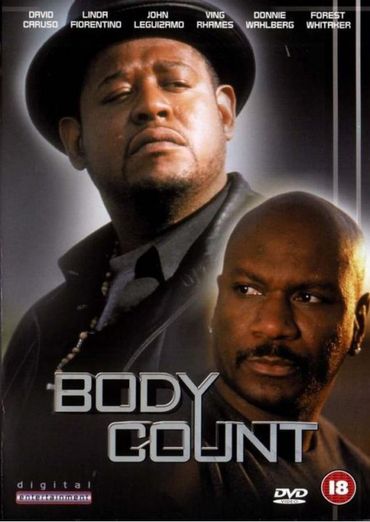 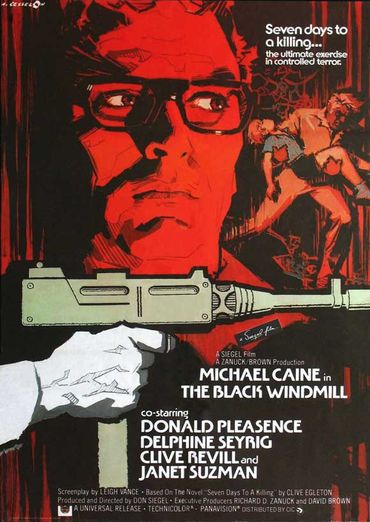 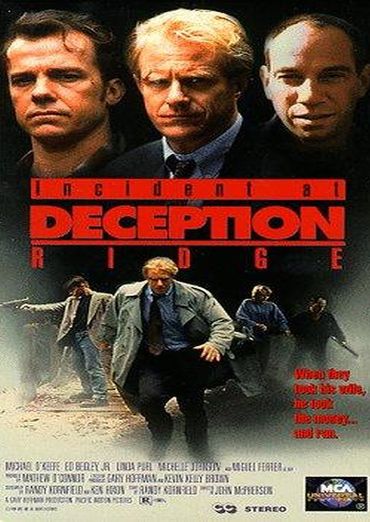 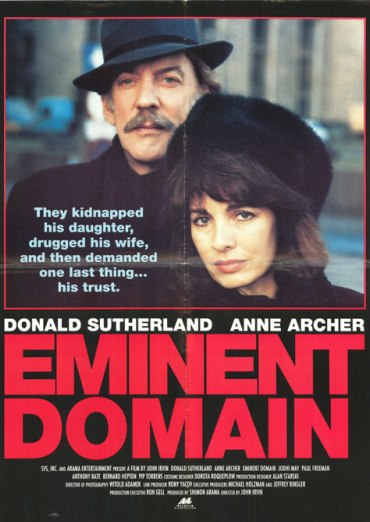