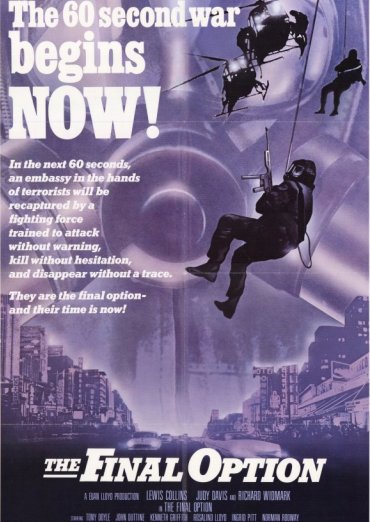 When a British agent is assassinated, a radical anti-nuclear group is held responsible and an SAS agent is called upon to infiltrate the group and put an end to their terrorist activities. Inspired by the 1980 SAS rescue of hostages at the besieged Iranian Embassy in London. 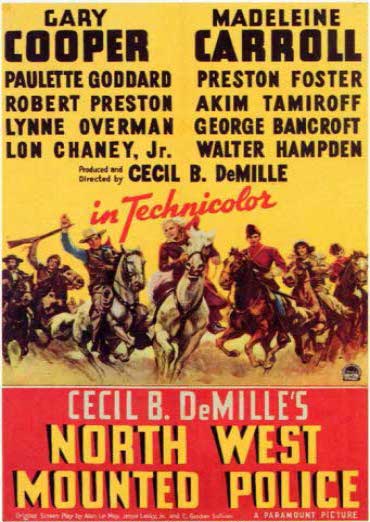 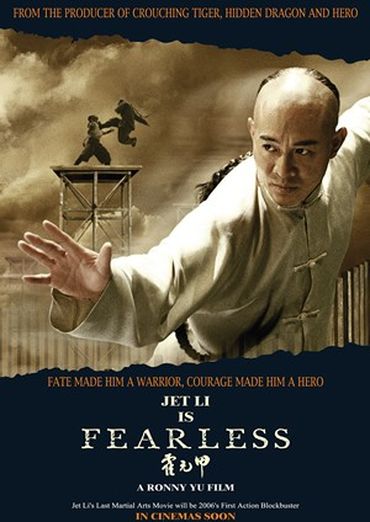 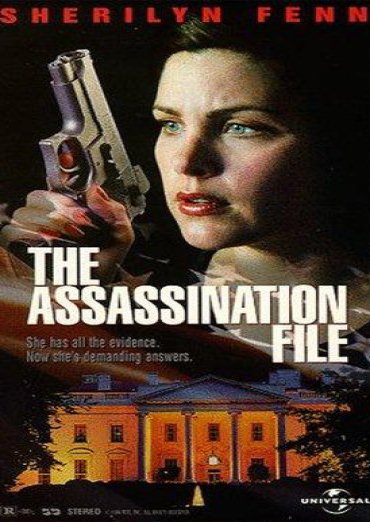 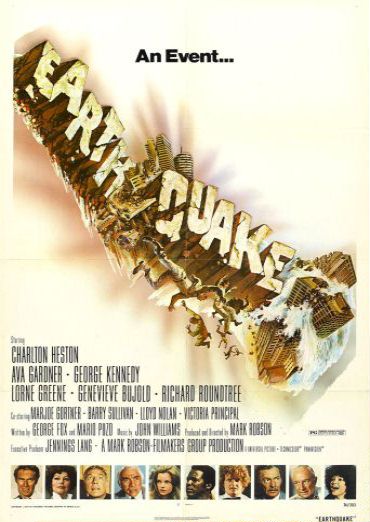 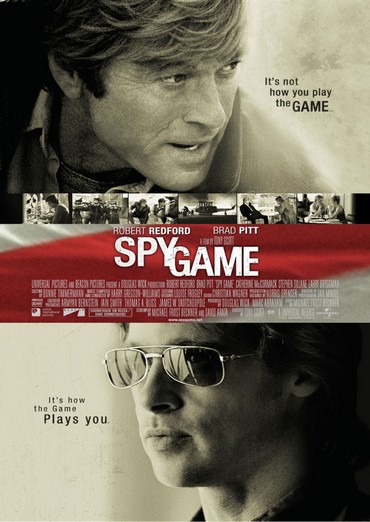