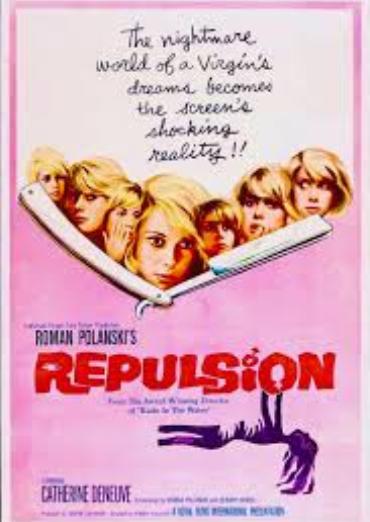 Acclaimed psychological shocker depicting the mental deterioration of a sexually repressed young woman left alone in her sisters apartment in London for several days. Her madness increases as time passes, leading to the murders of both her landlord and her boyfriend. Deneuve is outstanding in one of the best performances of her career. 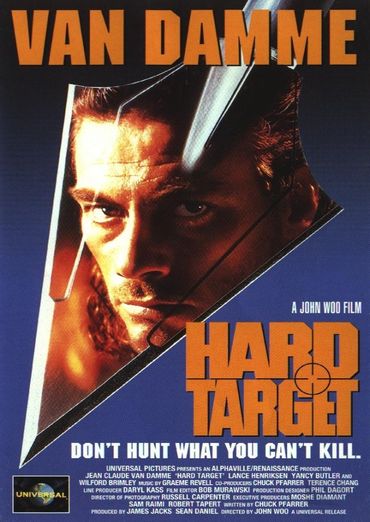 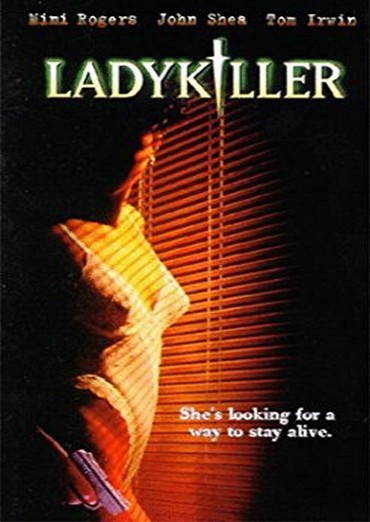 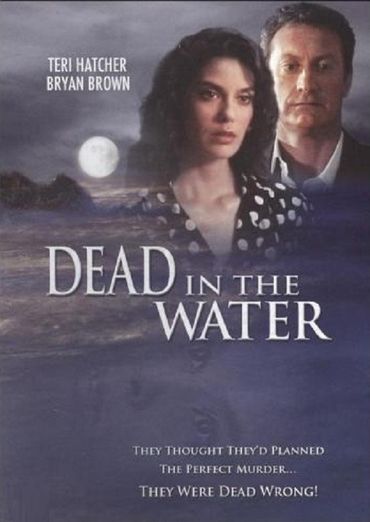 Dead in the Water 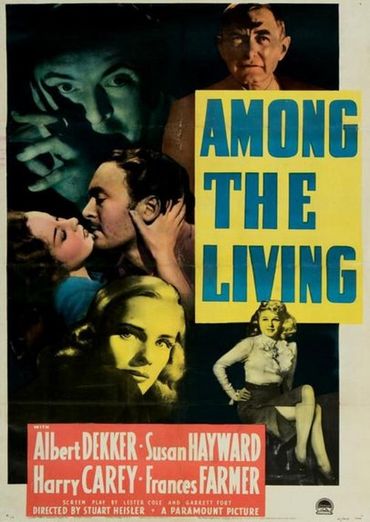 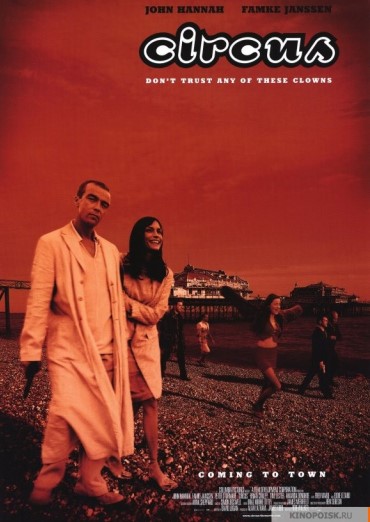 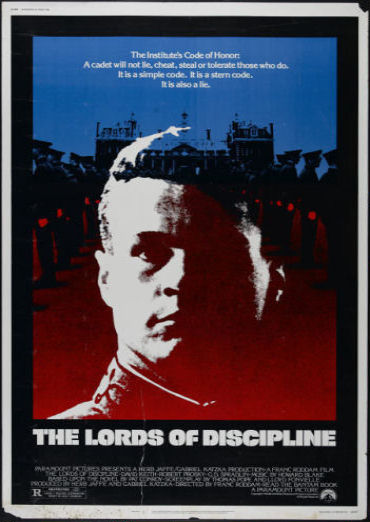 Lords of Discipline, The 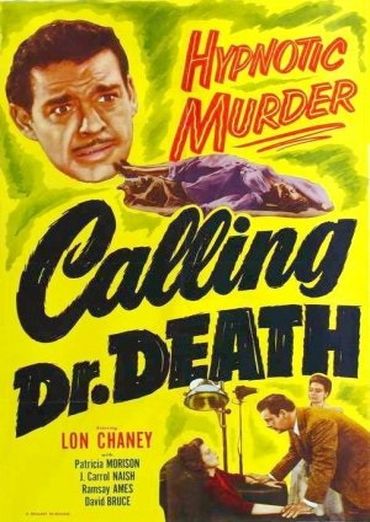 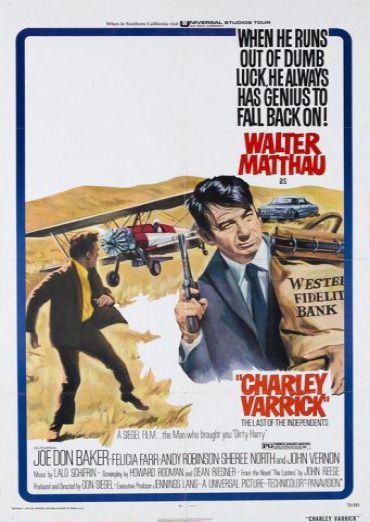